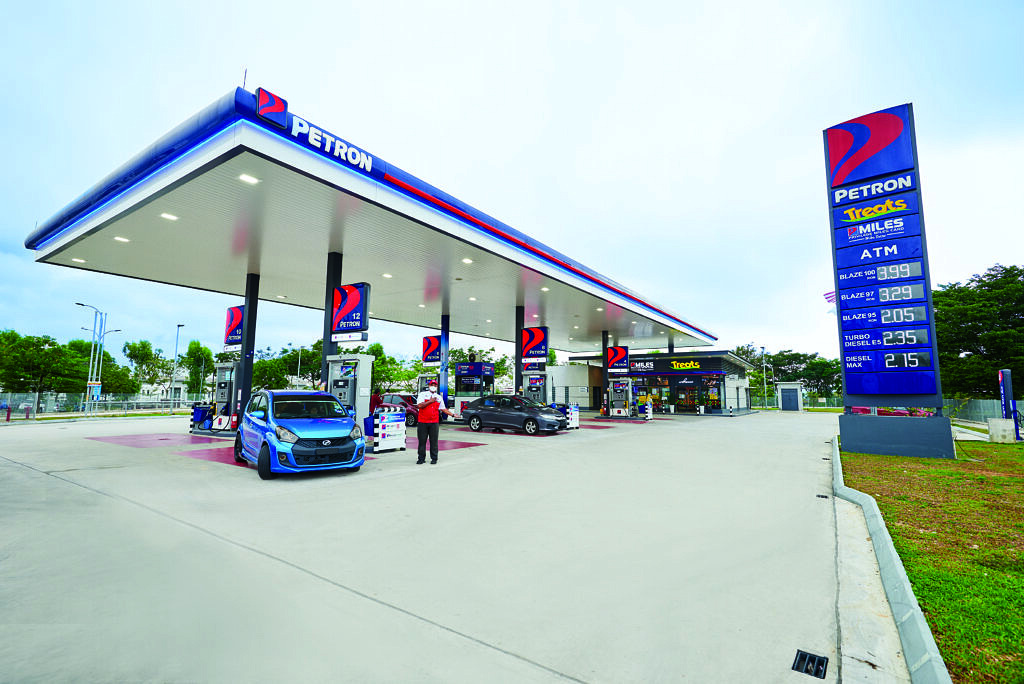 KUALA LUMPUR – Petron Malaysia Refining & Marketing Bhd (PMRMB) continued its strong performance in the third quarter fueled by higher sales on the back of recovering domestic demand as the country pulls through the endemic phase.

Dated Brent averaged US$101 per barrel in the third quarter, 11% lower from its Q2 level mainly due to the global inflationary pressures raising recession fears. Despite a softer market, prices remained elevated at 36% higher than last year’s average. Coupled with the increase in sales volume, the Company generated RM4.7 billion in revenues in the third quarter, more than double that of last year’s RM2.2 billion.

The Company’s margins were, however, affected by the expensive crude premiums countering the favorable refining cracks that prevailed during the period. The margin contraction was partly offset by non-operating income largely traced to Mark-to-Market valuation of commodity hedges.  The company recorded a net profit of RM32 million for the quarter, almost at par with the RM33 million posted last year.

Petron sustained its strong financial performance with a year-to-date September revenues of RM14.1 billion, more than twice the RM6.2 billion generated in 2021. Operating income for the first nine months stood at RM364 million, 32% higher than the RM275 million while net income leaped by 80% to RM322 million from the same period last year.

“Petron’s exemplary performance despite heightened market volatility and global economic uncertainties is a testament to our resilience and commitment to deliver sustainable growth and value. Our focus remains on minimizing risks, managing our resources, and enhancing our efficiencies to navigate through the challenging business environment. We plan to follow through with our strategic programs as we pursue our retail and logistical expansion efforts to capitalize on new growth opportunities,’’ said PMRMB Chairman Ramon S. Ang.

The Company is also embarking on various initiatives to reduce its carbon footprint including using renewable solar energy for its service station operations and reducing energy usage and emissions in its supply chain.

Please read this PDPA Notice carefully to understand how we treat Personal Data. Should you have any questions and/or concerns regarding this PDPA Notice, Petron Malaysia's ("Petron") use of your Personal Data and the Collected Data, or your rights in relation thereto under the Personal Data Protection Act 2010, please do not hesitate to email: contactus@petron.com (Attention : General Counsel/Company Secretary).

Click here to read the PDPA Notice in full.