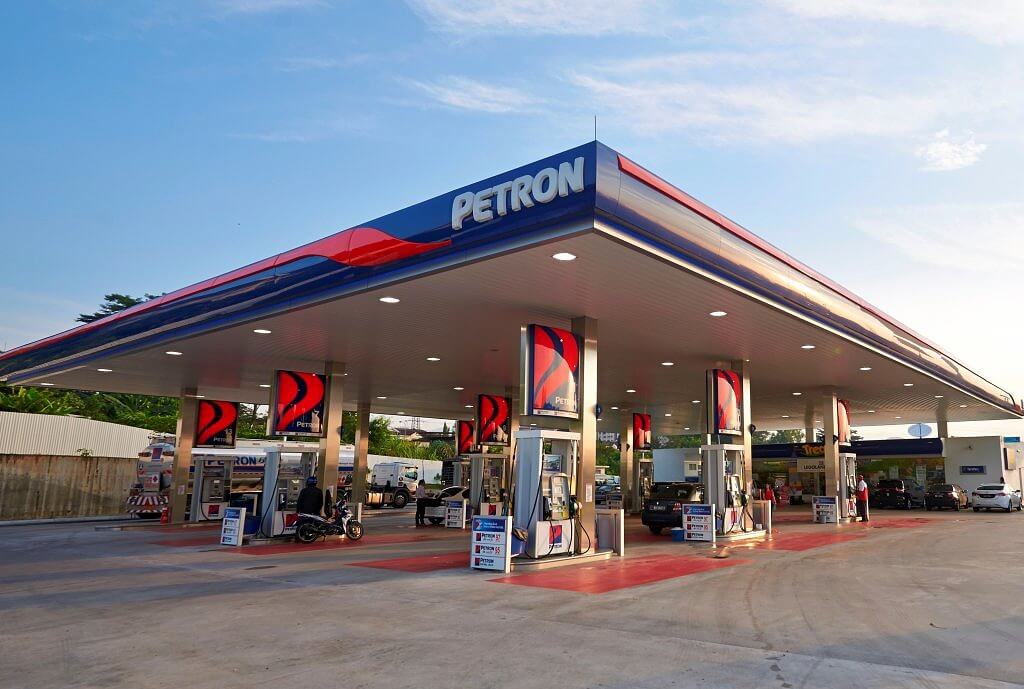 Dated Brent crude prices continued to trend upward with its second quarter average reaching US$69 per barrel, up 13% from US$61 for the first quarter. This, as OPEC+ producers maintained their compliance to supply cuts alongside the gradual demand recovery in major economies. It is worthy to note that Dated Brent’s Q2 average rose by more than double from the US$29 per barrel in the same quarter last year when oil prices plunged at the onset of the pandemic.

PMRMB generated a gross profit of RM113 million during the quarter, a complete turnaround from the RM68 million gross loss in the same quarter last year when prices plunged at an unprecedented level. The inventory holding gains from the upturn in prices and gradual recovery in domestic sales largely contributed to the margin improvement.

For the first half of the year, the company delivered a net income of RM145 million which is a reversal from the RM153 million loss incurred for the same period last year.

“Fortunately, we are able to deliver another positive performance thanks to our financial resilience and competitiveness, as well as the over-all improvements in the global oil industry. We will strive to strengthen our volume recovery initiatives, cost rationalization measures, and prudent risk management efforts to sustain this momentum despite the ongoing threats of the pandemic,” said PMRMB Chairman Ramon S. Ang.

Petron continued to reach out to affected communities. The Company worked with more than 190 service station dealers for a Food Bank and Community Table initiative. In June, it launched the “PetronMyKasih Jom Derma” donation programme, allowing Petron Miles (PMiles) cardholders to donate their points for charity. The funds collected will be coursed through MyKasih Foundation, a government-approved organization targeting B40 families.

Please read this PDPA Notice carefully to understand how we treat Personal Data. Should you have any questions and/or concerns regarding this PDPA Notice, Petron Malaysia's ("Petron") use of your Personal Data and the Collected Data, or your rights in relation thereto under the Personal Data Protection Act 2010, please do not hesitate to email: contactus@petron.com (Attention : General Counsel/Company Secretary).

Click here to read the PDPA Notice in full.